What is a Perennial?

Unlike their short-lived counterparts, perennials are typically cold-hardy plants that will return again in the spring. They usually bloom for only one season each year (either spring, summer, or fall), but there are also reblooming and long-blooming perennials.

When grown in favorable conditions, perennials often live a long time, but don’t assume they will last forever. Their life span is variable, and some may live for only three to five years. Perennials also vary greatly in terms of their care and maintenance. Some may need to be pruned and divided regularly to maintain their vigor and keep them tidy, while others are tough and undemanding, seeming to thrive on neglect. 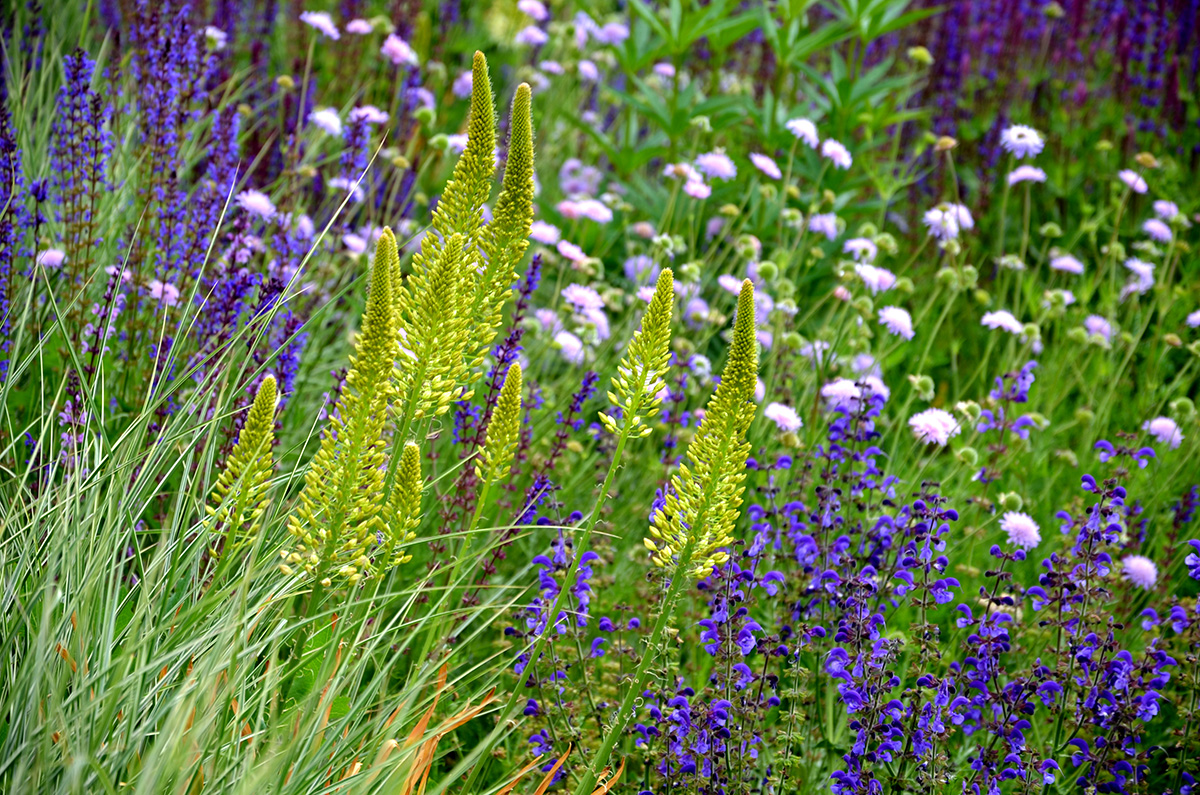